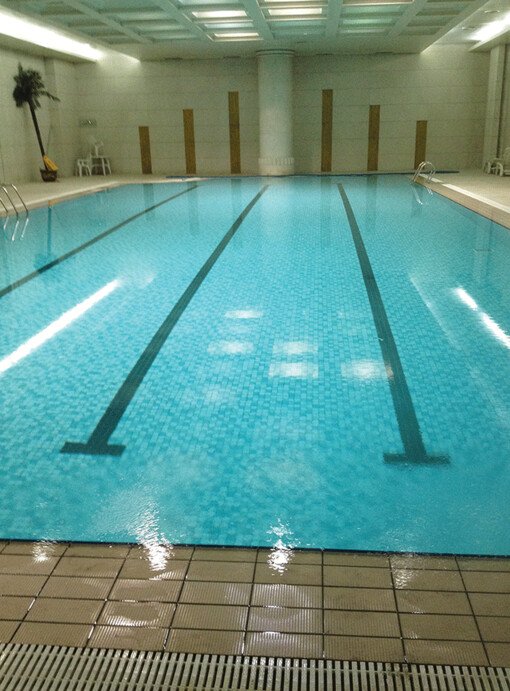 "We took into consideration their concerns about chlorine, plus also the volume of the pool
and the need to provide a cost effective solution."

In the basement of the China Agricultural Bank in Jinan, Shandong Province lies an indoor swimming pool which is used by senior bank staff; it’s also the location of Waterco China’s first ever commercial Hydroxypure installation.

The chlorine-free Hydroxypure system was part of a wider Waterco sanitisation and filtration solution for the pool, which has a volume of nearly 300 cubic metres. It was retrofitted in May 2014 when the pool was being refurbished, replacing a system which often left the pool water very cloudy. 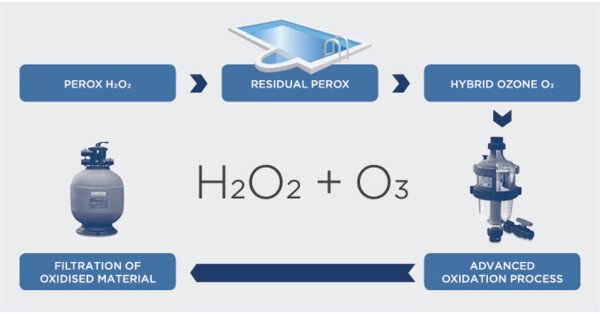 Hydroxypure sanitisation is based on the Advance Oxidation Process. (AOP), which combines Perox,
a chlorine free sanitiser (H²O²) and hybrid ozone (O³) to create one of the most powerful oxidisers in nature.

“The previous system had difficulty effectively treating the water; in addition, the clients weren’t keen on swimming in chlorinated water because they were aware of the health impact, but at that point they didn’t know about any other products which could help them,” explains Malcolm Yap, Chief Executive Officer of Waterco China.

“So in making our recommendations to filter and sanitise the water, we took into consideration their concerns about chlorine, plus also the volume of the pool and the need to provide a cost effective solution.”

For indoor chlorinated pools, the build-up of chloramines (chlorine-containing compounds) and other air impurities can cause issues such as stinging eyes, nasal irritation, or difficulty breathing after being in the water or breathing the air.

“Chloramines when given off from a pool in the form of a gas will re-dissolve in the pool unless they are removed by an efficient ventilation system – and for an indoor pool such as at the bank, that can pose a problem,” explains Mr Yap.

“Consequently, chlorination may affect the respiratory health of those who use the pool or work around it.

“Thus the fact that the Hydroxypure system meant an odour-free and chlorine-free environment was a major drawcard for the bank.”

Holistic solution
In addition to the Hydroxypure system, a range of other Waterco products were installed, including four wall-mounted WG600 all-in-one machines, which combine pump, filter and gas heater.

An integral part of the system is an automatic monitoring and dosing system, the DIGICHEM Plus+ controller, which is designed for commercial swimming pools. The DIGICHEM Plus+ automatically measures and precisely controls set levels of sanitiser and pH balance through feedback from inline sensors. It incorporates a range of features including data logging and a user-friendly menu system.

“We fitted a China Mobile SIM card in the GPRS modem module to enable remote monitoring of the unit via the Digichem website, and we can adjust the dosage to cater to the changing conditions,” explains Mr Yap. “The system also sends email and SMS notifications if there are any problems with water balance.”

Another highlight of the DIGICHEM PLUS+ system is that minimal maintenance is required. 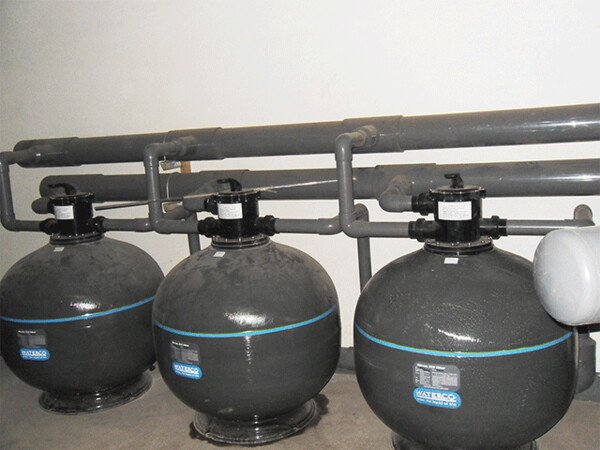 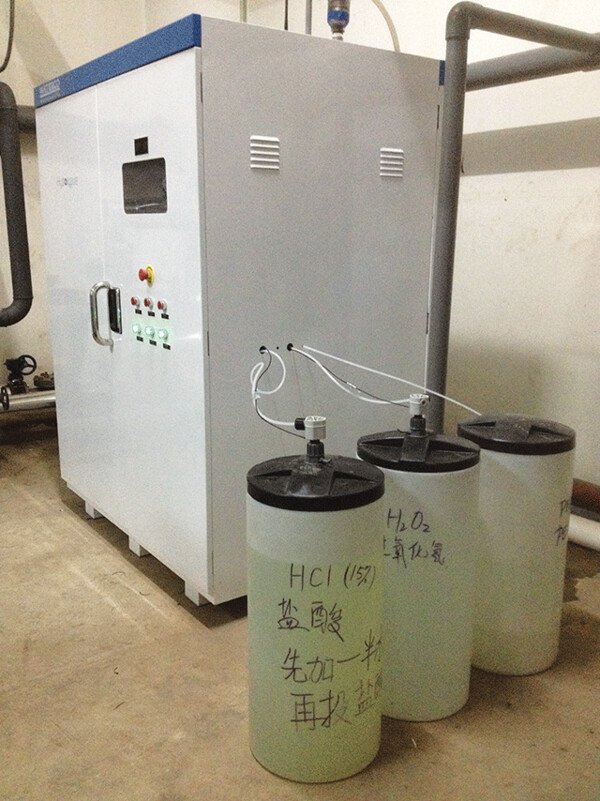 The Hydroxypure system continually sanitises your swimming pool by testing the water and automatically maintaining optimum levels of residual sanitiser. The pH level of your pool’s water is also automatically adjusted,
ensuring optimum water quality and protecting you and your pool from unhealthy swimming conditions.

“This is a benefit that’s further enhanced by the Hydroxypure system, which similarly reduces operational maintenance time,” Mr Yap says. “It also requires low electricity consumption, which makes it even more cost effective.

“Other benefits of the Hydroxypure system include the reduced corrosive environment within the plant room.”

Since the system was installed, the results have been significant.

“When a water sample was taken and independently tested by the national water supply monitor to check it adhered to the national drinking water sanitary standard, the result was very convincing. In fact, the turbidity (measure of the cloudiness of water) was less than 0.5, plus no E. Coli was detected,” says Mr Yap. 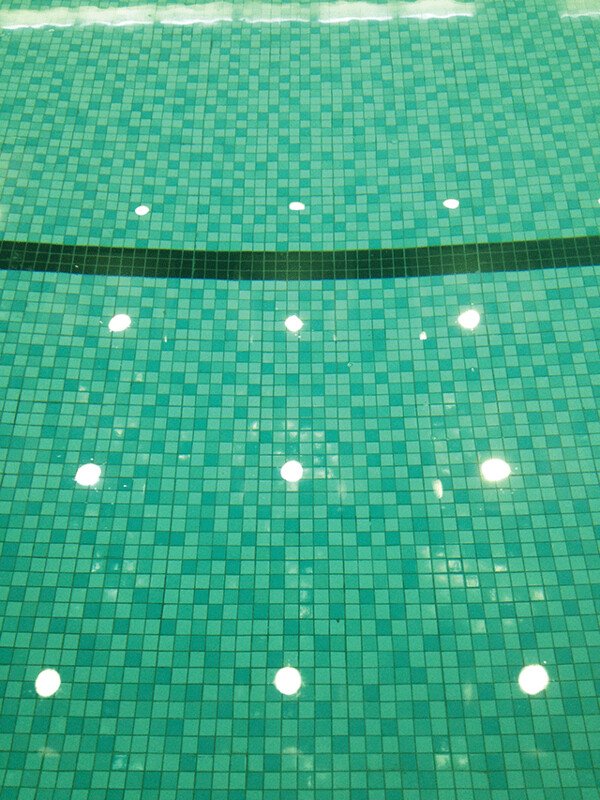 The use of ozone and Perox in harmony increases active oxygen levels in the water.
This synergy ensures the safety of your water environment without creating harmful chemical by-products.