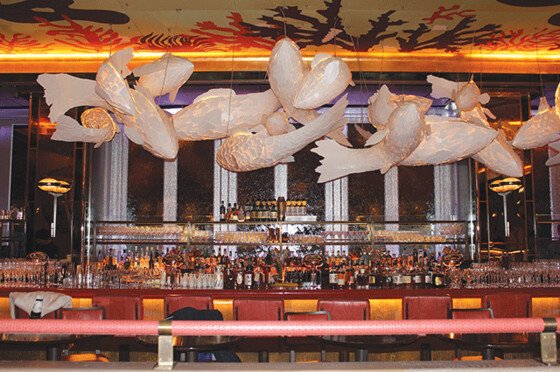 “The Hydroxypure system in particular allows this water feature to present its very best,
as it doesn’t produce any smell or leave any marks on the windows.”

Berkeley Square London is known across the United Kingdom and the world for many things – the beautiful gardens at its centre, which, being planted in 1789, make them amongst the oldest in central London, its famous past residents (some of which are fictional literary characters), and even an alleged haunted house.

However, the past is now meeting the present, with the newest addition to Berkeley Square paving the way for modern design, atmosphere and cuisine.

‘Sexy Fish’ Asian fish and seafood restaurant has quickly been adopted as the cool new thing on the block in a few months, and its little wonder why – with an interior designed by Martin Brudnizki Design Studio that is home to one of the world’s largest Japanese whisky collections, reservations are becoming harder and harder to get. 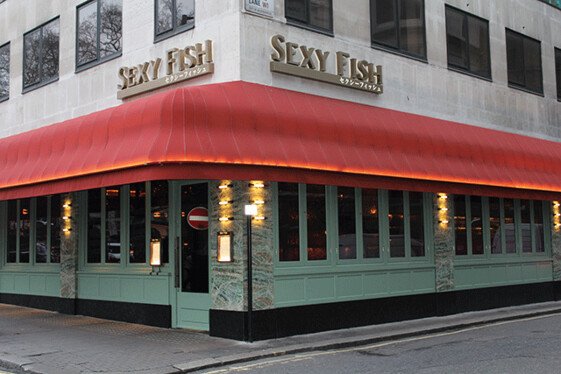 Sexy Fish has become a regular haunt of Britain’s rich and famous, and so everything
about the restaurant has to reflect the highest level of quality and style

The incredible food isn’t the only talking point of the restaurant - a striking waterfall feature made up of three large windows with water running down them is catching the eye of all customers.

“Because of the prominence of this water feature, Aquajoy Water Gardens was asked to supply a solution that would ensure the water remained crystal clear, without odours or any contaminants,” explains Tony Fisher, Managing Director of Waterco Europe.

“Keeping the system low maintenance was also a high priority – the hospitality industry is all about service, and so the focus of the staff needs to remain solely on the customers, rather than on maintaining a water feature.”

Aquajoy Water Gardens worked in conjunction with David Harber of David Harber Ltd, which designs and fabricates some of the most amazing water-features and sculptures. The David Harber team was given the task of designing something really special and unique, which they have clearly accomplished with the installation at Sexy Fish.

With a 20 million pound fit out, including various sculptures by Damien Hirst worth up to 500,000 pounds each, Sexy Fish needed the absolute best products to complete their water feature installation.

“Working closely with Ian Owen, Managing Director of Aquajoy, due to the odour associated with the use of chlorine, it was considered an unsuitable choice for the restaurant,” says Tony.

“Hydroxypure produces no odours, and is also much less time consuming when it comes to maintenance. The system automatically adjusts dosage levels when an imbalance in the water is detected, which acts as a preventative method to water health problems.” 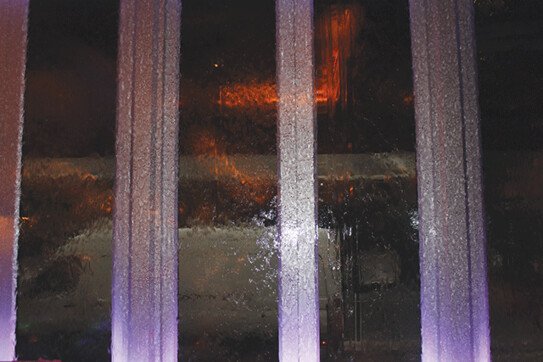 The restaurant’s waterfall feature made up of three large windows with
water running down them is catching the eye of all customers.

“In a short while, the Sexy Fish has become a regular haunt of Britain’s rich and famous, and so everything about the restaurant has to reflect the highest level of quality and style,” Tony and Ian explain.

“This even extends to all the nitty gritty behind the scenes elements, like the pump, filter and sanitation systems that work together to run the restaurant’s prominent water feature.

“The Hydroxypure system in particular allows this water feature to present its very best, as it doesn’t produce any smell or leave any marks on the windows.” 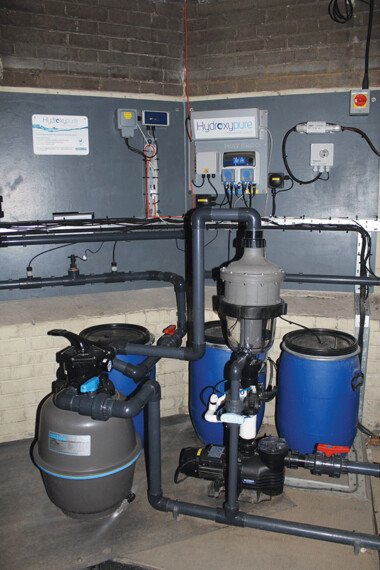 Hydroxypure uses the process of oxidisation to purify water, leaving it enriched with oxygen and without contaminants. The automated system is easy to install and maintain, and is suitable for both commercial and domestic applications. 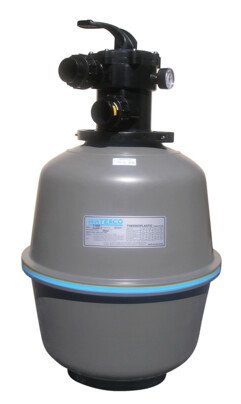 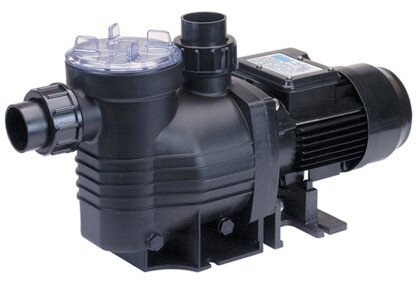 The Aquamite Pump is suitable for domestic swimming pools, ponds and small water features, making it a versatile pump to have on hand. Its efficient hydraulic performance reduces energy usage by shortening run times, which also reduces turbulence.

Constructed from state of the art engineering plastic moulding and quick connect unions make it easy to install.