"As soon as we presented the specific advantages of Waterco’s Split SMDT filters, they decided almost immediately"

Sporting Clube de Portugal — otherwise known simply as Sporting — is home to one of Portugal’s most decorated football teams as well as the country’s most successful swimming squad, with nine consecutive winnings in the country’s main championships.

Founded in 1906 by visionary José Alvalade, Sporting is one of Portugal’s ‘Big Three’ football teams that have never been relegated from the top flight of Portuguese football, Primeira Liga, since 1934. The club added a competitive swimming division in 1921, which is in Multidesportivo Sporting, a building near the José Alvalade Stadium. The centre includes two swimming pools, one 25m x 21m and the other 25m x 12.5m, both built in 2003. In addition to the swimming squad, the pools are regularly used by the football players. 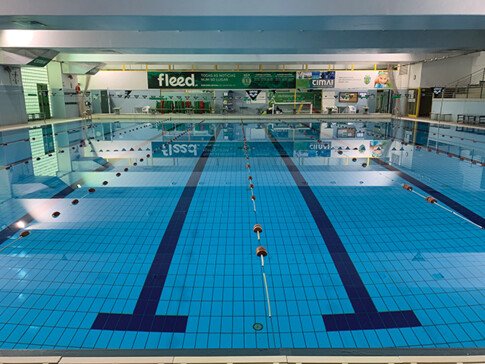 The Sporting Clube de Portugal added a competitive swimming division in 1921,  and the pools are regularly used by the football players.

“Because of a lack of access to their technical area, it was not possible to replace the filter with another regular one, so they approved our suggestion to replace the faulty filter with two Waterco Hydron Split SMDT 1600’s,” explains CIMAI General Manager, Pedro Mesquita.

“As soon as we presented the specific advantages of Waterco’s Split SMDT filters, they decided almost immediately.” 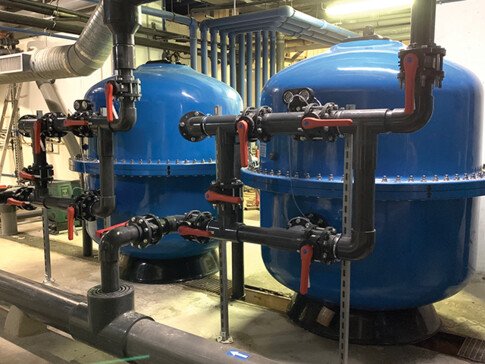 Waterco’s specially engineered tanks can then be assembled on site in the plant room. The two halves seal perfectly using a double O-ring and are held together by a flange using bolts and nuts. 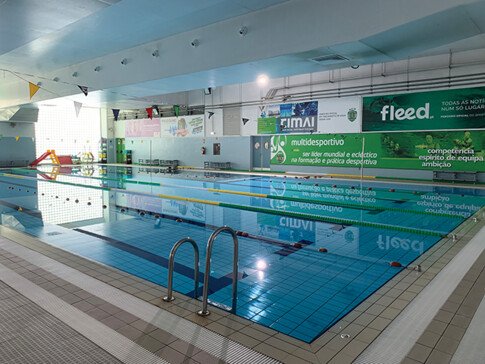 With both swimming pools used mainly by Sporting’s elite competitive teams, minimum downtime was critical as closing the facility would have meant interrupting training schedules.

“Since we have been partners for many years, and because of the quality of work we continuously develop with them, they trusted our suggestion,” says Mesquita. “Of course, they also considered the reputation of Waterco and its products.”

Jo Ainsworth says collaborating with Cimai on the Sporting project provided the perfect solution. “Waterco is fast becoming the preferred choice of many pool and spa builders throughout the world when building or refurbishing elite team facilities,” she explains. “It’s as much to do with the reliability of our premier equipment range as it is with Waterco’s impeccable customer service.”